07/09/2017. Imagine a large island in the middle of the Danube. It's one of the most extensive across the whole course. There aren't any people on the many islands. Finally a place that is only for animals and plants. It is an area that is constantly flooded. And as a result heaths and white poplars can thrive in their natural territory. Cormorants, red-necked grebes, black-headed gulls and many other rare water birds find a home here, are able to nest undisturbed, and look after their young. One of these islands is called Persin, after the daughter of the former pasha who locked her away here to protect her from the Bulgarian Casanovas, the non-believers. This entire wetland is called Belene. A wonderful piece of nature that Pascal is paddling through today. And yet people continue to come into play, even increasingly so.

Camping in the open wilderness was once more eventful for Pascal. The full moon made the night as bright as day, the ground was stone-hard, which his sleeping mat could do nothing about, and in addition there was a real chill in the air. Pascal put on all of the clothes he had. And yet he was still a little cold. And then there was rustling, on and off, behind his tent. So twice he went out and loudly clapped his hands to scare off the animals, probably wild boars. He reckons he got three hours of sleep – not really the ideal preparation for the long stage of the following day. He set out at 08:50 in the morning. The day was hot once again, around 30 degrees. The water temperature was 23 degrees, as the harbour master in Svištov later informed him. For Pascal today was all about putting in the kilometres. And it was also actually a special day, as it is now Pascal's fiftieth day travelling along the Danube since he started at the Max-Joseph Bridge in Munich on the 20th of July. Wow!

Shortly after the start the Olt leads into the Danube. It has a length of 615 kilometres and only flows through Romania, arising in the eastern Carpathian Mountains. The Olt has been heavily altered, with a total of 24 dams having been built for the production of energy, and the reservoirs secured with great walls.

Then came the long passageway of the Belene Island, which stretches across a length of around 50 kilometres. Right at the beginning of the area, on the Bulgarian side, is the historic town of Nikopol. Originally a Roman settlement in the province of Moesia, Nikopol was founded by the Byzantines, who built a massive fortress. For some years the town was the second residence of the Bulgarian Tsars, before it was conquered by the Ottomans. In the Battle of Nikopol a crusading army was decisively defeated in 1396. For a long time the town stayed in Ottoman hands, despite several sieges carried out by Hungary and Walachia. It was an important military, political and cultural centre. Thanks to the mighty fortress the town was one of the safest places in the entire empire. In a further Battle of Nikopol in 1877, the town was invaded by Russia and largely destroyed.

Pascal landed in Nikopol to provide himself with food and water, which ran short over night – once more he completed the buying process with hand and foot gestures. The small town was filled with many older people, standing in a line on one of the banks. Pascal couldn't really make sense of it. During a short stroll round the village, however, he saw plenty of rubbish lying around and realised that he had arrived back in "civilisation". And so Pascal didn't stay here long, but quickly set back out on his stage.

On the Romanian side, a few kilometres inland, is the town of Turnu Măgurele, the harbours of which were of real importance in the Middle Ages. Today you can still see the ruins of one of the fortresses built by the Byzantines under Justinian the First during the sixth century. Directly on the water is a large chemical works. In addition, Romanian and Bulgarian politicians are in discussions about the construction of a hydraulic power plant between Nikopol and Turnu Măgurele. It would be yet another serious case of human interference with the Danube.

Today Pascal again had decent current. At one point he even went the wrong way, the didn't actually mean to go along the tributary. It wasn't, however, greatly different to the main route. Giant sandbanks appeared through the rather low water level, and Pascal stopped twice to take a short break on them. He observed one or two diggers along the way today, removing gravel and other sedimentary depositions. And then, around five kilometres from the day's goal, it happened: Pascal saw the first pelicans whose home is actually in the Danube Delta. It is fascinating to see this special animals in open nature.

At around 16:00 Pascal reached his day's goal of Svištov, and therewith the most southern point of the entire Danube. Once again it is a town that goes back to the Romans and which was destroyed several times by the Ottomans and Russians over the course of history. Some of you might have heard of the Peace of Swistowa. The treaty ended the Austro-Turkish war in 1791, and, above all, established the borders between the two empires. Today Svištov is a nice, small little town lying high above the Danube, and is a very inviting place to pass the time in. And quite incidentally, Pascal has now also arrived at river kilometre 550. The landing was easy today, and to his delight Pascal was allowed to leave his SUP with the harbour master. The man was actually so nice that he called Pascal a taxi to bring him to his accommodation. He is already looking forward to a comfortable bed and hot dinner. For Pascal there is certainly a contrast between camping out in open nature and a comfortable night's sleep in a hotel or guesthouse. He would now like to relax this evening, and, above all, get some restorative sleep.

Once again back to the island of Belene, this part of the Danube with beautiful nature, small lakes, and many bifurcations. There's a negative aftertaste in two respects, and, as always, as a result of humans. For one thing, after the Second World War a prison was established here, from which there are terrible reports of the torture and purposeful starvation of the prisoners. And also, another nuclear power plant may be built in Belene, and in an area at high risk of earthquakes. There were serious environmental protests. RWE, who suggested the construction, left the project in 2009, also because the predicted costs had risen to €10 billion. A subsequent agreement with a Russian partner was also dissolved, for which Bulgaria had to pay high contractual penalties. Just as before, the project is not off the table. Bulgaria is continuing to seek an investor for the project's implementation. Shocking, if you think that Romania was hit by a catastrophic earthquake in only 1977, and that scientists estimate that further earthquakes in the region will measure 7.5-8.5 on the Richter Scale. Chernobyl and Fukushima were obviously not enough for lessons to be learnt.

Today the journey continues to Ruse. And with it, for the first time in a while, a large city. TF 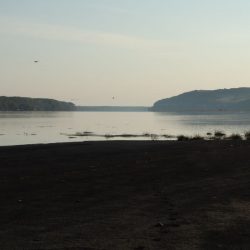 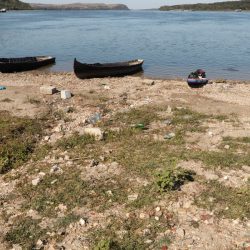 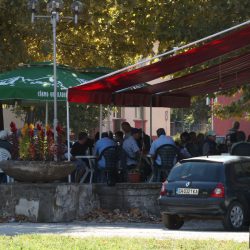 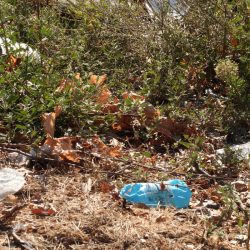 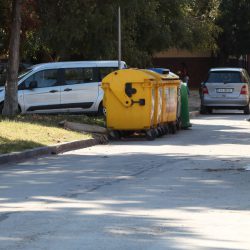 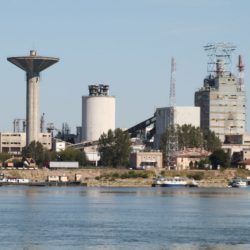 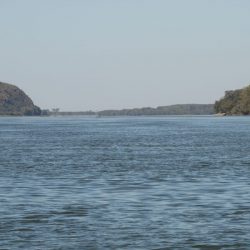 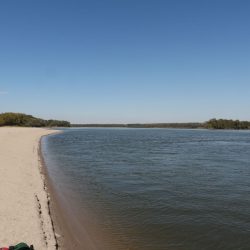 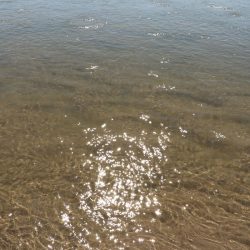 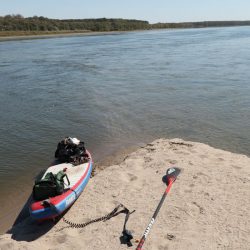 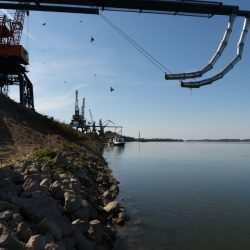 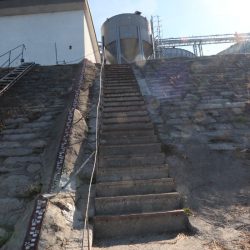 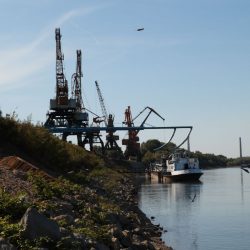 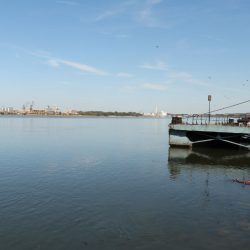 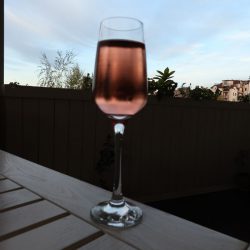