01/09/2017. The ideal destinations? You might think of France, Italy, or Spain. But Romania? Hardly. And yet this country has so many features to offer. Cultural treasures like the old cities of the seven castles, the Maramures' wooden churches, the orthodox Bucovina monastery, the powerful Ceaușescu Palace in Bucharest, the Dracula myth, or the brilliant vocabulary of the Nobel Laureate in Literature, Herta Müller. In addition, there is the untouched nature of the Carpathian mountains, the domain of the pelicans in the Danube delta, and the endless steppes of Walachia. Simple, farming village life with all its traditions and customs in contrast to the modern bars and clubs in the capital city of Bucharest. For many travellers it is still a blank space, an unknown neighbour, whose discovery is surely worth it, if everything doesn't have to be rose-tinted when on holiday. These are Pascal's first experiences in this poor EU state. It will be exciting to find out what his impressions are.

How did Pascal actually cope in his first night in the open wilderness? If you're sleeping outside for the first time, and doing so in a foreign country, then of course you hear every noise. And these noises are made even louder by the water, through the echoing on the Danube. And so Pascal heard loud music from the neighbouring villages, dogs barking, a barge that seemed to take forever to pass Pascal, and this and that conversation between fishermen fishing in the Danube in the evening. In addition, it turned out that his sleeping mat was of little help on the hard ground, so in the middle of the night Pascal ended up lying down on his SUP. At around four in the morning he finally fell into the deep sleep he desired, and didn't wake until around 09:00. "How you make your bed is how you sleep." was the summary of his first night in the open.

At around 10:00 today he then set out in the intense heat. First Pascal paddled along a long curve that brings the Danube back into a southern direction. A few kilometres later the Danube splits around Mare Island, which stretches over a length of around twelve kilometres.

Roughly in the middle of the island Pascal landed at the village of Ostrovu Mare for a first quick break. His aim was to sort out provisions for the evening and the following morning. With hands and feet he asked three fishermen about shopping options, and they pointed him to a shop a few hundred metres ahead. So Pascal paddled a little further to discover that the shop was closed. It was 13:00 and the shop would only open at 16:00. Irritating. Just as life sometimes plays out, he discovered a car with a Munich number plate and met Michael from Munich. Michael explained to him that the next place to shop would be a petrol station on the dam – a little risky as after that there wouldn't be anything else for a good while. But Michael had yet another idea. He called for the owner of the shop and her daughter, and they made an exception for Pascal and opened their shop – the beer mat was of help once more. And so Pascal was able to buy food and water, and the ladies even gave him their own bread, as there was no more to buy in the shop. Pascal summarised the situation thus: "You have to trust that in life things will work out well." His thanks go to Michael and the owner of the shop for the fact that he is prepared for the night and the next day.

At the end of the island is the Iron Gate 2 Power Plant which Pascal reached really quickly after his break. It is the last power plant before the Black Sea, and Pascal now has a free run ahead of him up to the Danube Delta. The power plant was completed in 1984 and produces around 550 megawatts of energy for Romania and Serbia. Pascal crossed the dam via a small lock in the left tributary of the Danube. The problem was that, this time, he had considerably more luggage. Running around in the wild undergrowth was as taxing as it might be and – what else would you expect – once again he was stopped by a police officer. But after showing his papers Pascal was able to continue on his journey without issue.

Directly after the dam, on the Serbian side, is the town of Prahovo. The area won historical significance in particular during the Second World War. In September 1944 the Germans scuttled their Black Sea Fleet here in the Danube to block the waterway. To do so, around 200 ships were chained together and blown up. Some of the wrecks still lie under the water today, and are partially visible at low tide.

A few kilometres later Pascal found a nice place to land in the small town of Gruia. Here he put up his tent on a softer piece of grass-covered earth, in the hope that he could sleep better here. Pascal was in a very positive mood on the phone. He felt that the Danube has at least a little current after the dam, and he is also already at river kilometre 850 from the Black Sea. The number of kilometres to go is getting smaller and smaller. Now he will prepare himself a small meal and then enjoy the evening ambiance with a view over the Danube. Let's cross our fingers that he gets a good night's sleep tonight.

Of course, there is also still the other side of Romania. It's the story of a self-enriching powerful elite, of mass protests in early 2017 against the legalisation of corruption, of the discrimination against the Roma, of terrible environmental pollution, of one of the worst secret services in history, the leaders of which are now involved in politics and the economy. It is a country that, like so many former Eastern Block states, still needs to drag itself away from its historical baggage. To do so it needs time and engaged people – and this is precisely were the glimmer of hope can be seen for Romania. That's what the protests at the start of the year demonstrated. 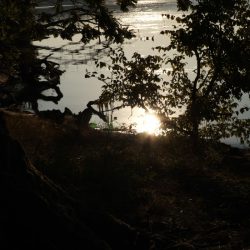 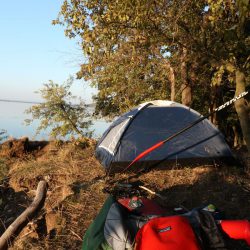 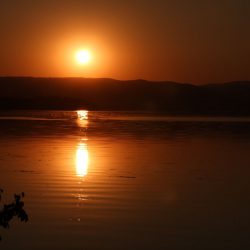 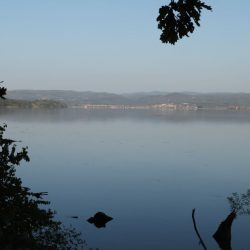 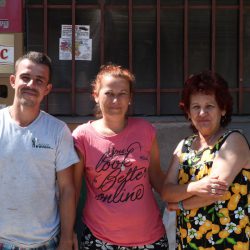 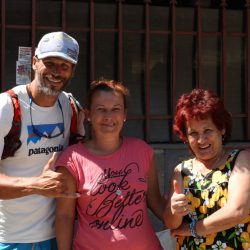 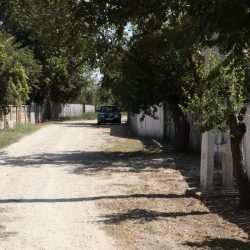 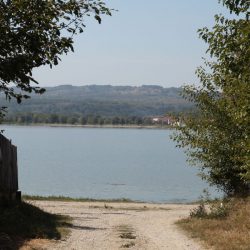 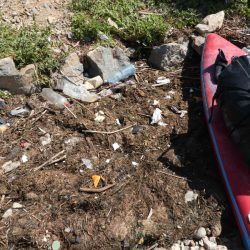 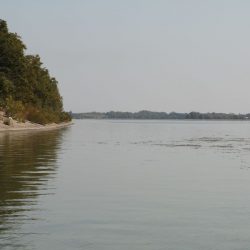 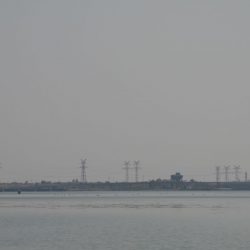 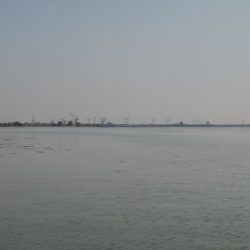 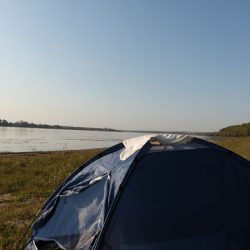 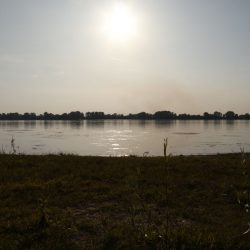