28/08/2017. The Romanian Danube is the longest section of the Danube's course that can claim one Danube-bordering state for itself. It stretches over 1,075 kilometres, first forms the natural border between Serbia and Romania, and later, over a great distance, the Bulgarian-Romanian border, touches Moldova and the Ukraine, before flowing into the Black Sea. The Iron Gate kicks off the Romanian Danube, then it flows into the expanse of the Walachian lowlands, and continues to run eastward. The Dobrudscha hills later push it into a northerly direction. It is an exciting course, which will also, forever, have its pitfalls for Pascal. There are no less than 50 metres to be gained in altitude before the Black Sea, and after the Iron Gate the Danube also once more noticeable gains in width.

Pascal started today's stage at around 09:50 Romanian time, an hour ahead of CET. He had tasked himself with 50 kilometres – an ambitious target with the low current of the Iron Gate. The conditions at the beginning were perfect, it was overcast and there was a light tail wind. Sadly he couldn't find the red trousers that he lost yesterday.

After a few kilometres the Danube drifts into a south-easterly direction, and takes this course for roughly the next 20 kilometres. The long curve soon narrows to a couple of 100 metres, before once more gaining in width – this constant change in width is typical of the course at the Iron Gate. And in this passageway it happened: Pascal passed the point in the Danube marking 1000 kilometres to the Black Sea. Now he only has 999 kilometres to go until the Black Sea – three figures!

After this Pascal passed Lepenski Vir, an archaeological site with traces of habitation reaching back to 8,000 BC, and which is also proof of the fact that at this time in Europe, livestock-breeding and agriculture were already being carried out, and so these were not necessarily imitated from societies in the East. At Svinita, just before the Danube once more flows to the North-East, two towers of the Tri-Cule ruin come into view. The rest of the former fortress and the third tower are now underwater.

On the Serbian side is the Derdap National Park. It is a beautiful mountain pass with furrows, ravines and cliffs. Brown bears, wolves, lynxes, golden jackals and many types of owl live in it. Together with the Iron Gate Nature Park on the Romanian Side it forms a giant bio-reservation.

In the Donji Milanovac region the Danube then follows a large curve and pulls back into the north-easterly direction. And from here on in it got tougher for Pascal. A light counter-wind arose, which later developed into a grim downwind, blowing against Pascal from different directions over ridges and narrow channels.

Particularly in Veliki Kazan, the Great Kettle, which stretches over four kilometres, the wind blew intensively into his face. Pascal almost had the feeling that he was standing on the water. The Danube is trapped in between the cliffs here, with the riverbank slopes stretching up to 600 metres in height. Pascal was not really able to enjoy the Veliki Kazan, which is only 150 metres wide but 90 metres deep, although it does offer an imposing and mighty view. It was not only the wind that was bothering him. It was, above all, the countless motorboats that, intoxicated by the opposing competition, caused the abundant waves. The narrow channel, with its steep rocky walls reminded Pascal of the Malcesine and Riva area on Lake Garda. So the craggy mountain-river panorama was familiar terrain to Pascal. Nevertheless, Pascal found it a fascinating discovery to see how the water here, the flow of the Danube with its force and power, had dug around 1,000 metres deep into the massive mountain chain over thousands of years.

Shortly before reaching the day's target, the Danube suddenly expands again, the Dubova Gulf comes into view. And here, around 17:30, Pascal finally reached his accommodation for the night. Dubova is one of the areas Czech villages. Between 1826 and 1828 several Czech families came to the region from the area around Pilsen and settled down. It is a small, tranquil area, with just 800 inhabitants, and guarantees a terrific view of the gulf, the mountainous, craggy riverbank across on the Serbian side, and the nearest narrow channel, the Mali Kazan, which Pascal will paddle into tomorrow – as well as, of course, a view of the Veliki Kazan, the cause of so much trouble for him today.

His summary of the day: after yesterday's rest day, today he felt best-prepared for this long stage. Above all, reaching the 1,000 kilometre mark to the Black Sea gave him a great psychological boost. And tomorrow only holds a short stage in store for him, so Pascal is in good form and looking forward to the next exciting stretches. In his romantic hotel, organised for him by Marius, he lets the day pass by with the sampling of a cool beer – alcohol-free of course, as is fitting for a good sportsman.

Briefly back once more to the Romanian Danube: another challenge for Pascal will be the sparser settlement in the Walachia and Vitava regions. After this, with few exceptions, there are hardly any more larger towns. And when there are any, they're usually industrial sites with a fatal impact on the Danube's ecological situation. The area has only been minimally developed as regards tourism, and so the availability of accommodation will decrease. The Romanian Danube adventures will soon really start for Pascal.

Tomorrow Pascal will continue on to Orsova, near to the end of the Iron Gate. TF 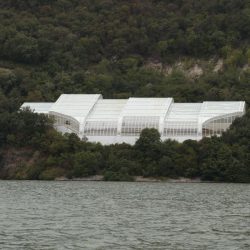 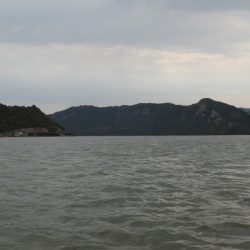 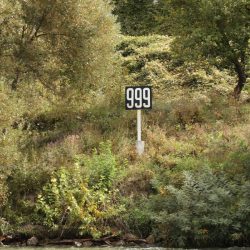 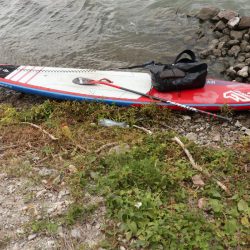 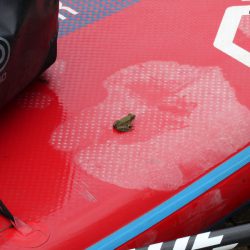 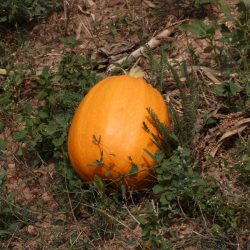 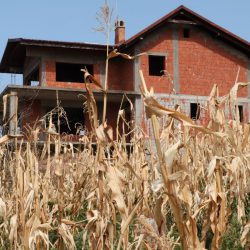 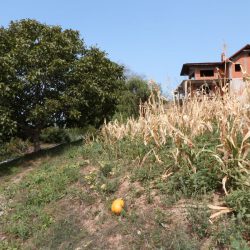 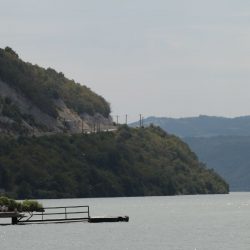 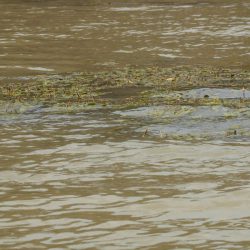 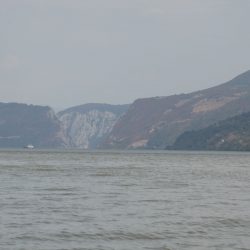 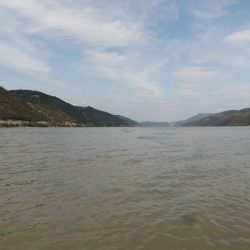 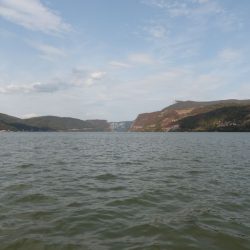 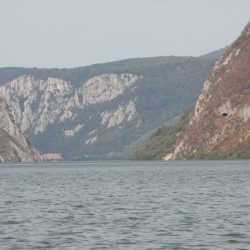 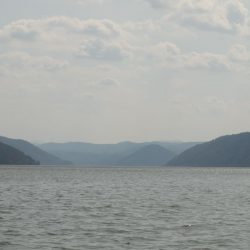 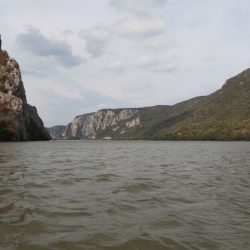 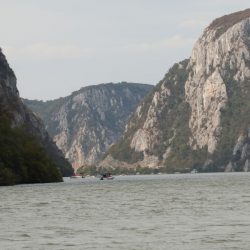 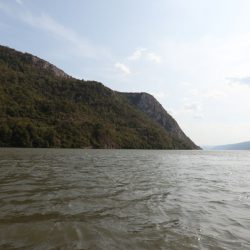 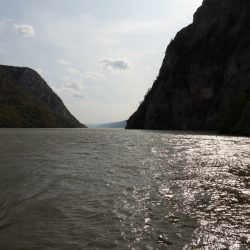 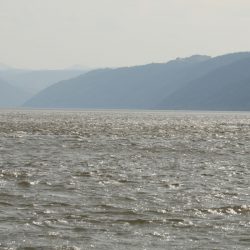 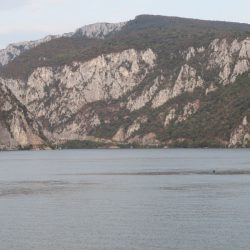 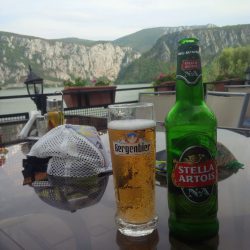 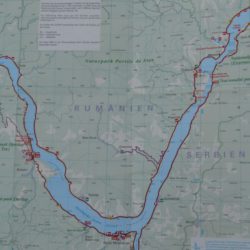